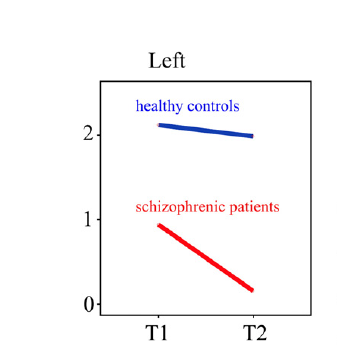 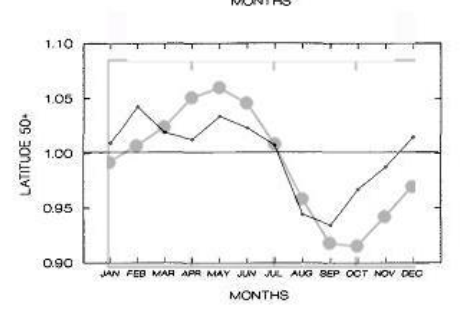 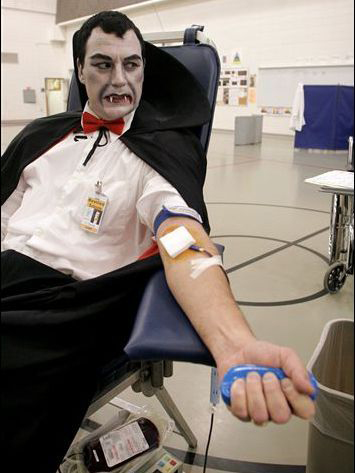 The History of the Psychopharmacology of Schizophrenia

The History of Schizophrenia Research in Japan 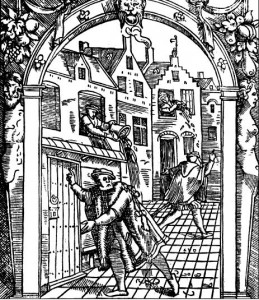 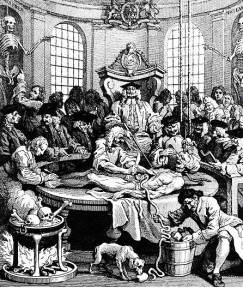 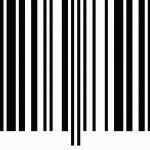 The pathomorphology of CS2 neuropathy resembles much like other samples orginating from an impaired energy metabolism. (1) A studie in rats shows the oxidative effects of CS2 exposure, a marked increase in cerebral cortex hippocampus, spinal cord and serum. Reactive oxygen species, Malondialdehyd. Ca2+ and Calmodulin levels increased in in Cerebral Cortex, hippocampus and spinal cord. (2) Carbon disulfide is used in viscose rayon plants as a solvent in the spinning process. It is known to have central and peripheral neurotoxic effects, and among the pleiotrophic conditions it causes are atherosclerotic change, diabetes mellitus, and coronary heart disease (3-6). In previous studies, the radiologic findings of carbon disulfide poisoning were diffuse or focal brain atrophy, infarcts in the basal ganglia, subcortial white matter and gray matter, and central demyelination (7-11). A few case reports have described the computed tomographic (CT) (7-10) or magnetic resonance imaging (MRI) findings (10, 11 )

The same study showed a  decrease in the GSH contents and GSH-Px, CAT activities in cerebral cortex, hippocampus, spinal cord and serum. The activities of T-AOC also decreased in all three nerve tissues and serum as time went on and symptom developed. Furthermore, significant correlations between LPO and gait abnormality were observed as symptom developed. Oxidation stress also resulted in Ca(2+) concentrations and calmodulin (CaM) levels increases in cerebral cortex, hippocampus and spinal cord. (2)

A decrease in CO2 reactivity and the pulsatile index of cerebral vessels was related to carbon disulfide exposure, suggesting that decreased cerebral vascularity through atherosclerotic change in cerebral vessels was a possible outcome and the promotion of cell mutation in arterial walls.  (14, 18) the induction of a lipid peroxidation process, leading to the increased likelihood of blood clotting (6)

CS2 will act on different moieties of the p-450 system with an degradation to p-448. (13)   leading to an increase in the endogenous CO by stimulation of Heme oxidase. (12)

Carbon disulfide intoxication results in alternations of microtubule and microfilament expression, and the alternations might be related to its neurotoxicity. fast changes in  beta-tubulin and beta-actin in rats exposed to CS2 could indicate a rapid change in  the cytoskeletal metabolism: The beta-tubulin mRNA increased 207% and beta-actin 94% which might give insights in the metabokinetic prosperities of CS2 on a cytoskeletal level. (15)

Many electrophiles toxicants cause synaptic dysfunction by unknown mechanisms. It is recognized that synaptic activity is regulated by the redox state of certain cysteine sulfhydryl groups on proteins. research indicates that thiolates are receptors for the endogenous nitric oxide (NO) pathway and that subsequent reversible S-nitrosylation finely regulates a broad spectrum of synaptic activities. Electrophilic neurotoxicants like CS2 might, according to a hypothesized mechanism (16) produce synaptic toxicity by modifying these thiols. SNAP-25, NMDA, GAP-43, Methionine adenosyl transferases, v-ATPase are thiol-regulated proteins and protein complexes targeted by NO which further might explains the action of CS2 toxicity.  One study suggests that the effect of CS2 on learning and memory ability in rats is related to the activity of NOS and the expression of nNOS in the hippocampus. (17)